Australia charge against the “Error 53” and Apple’s policies 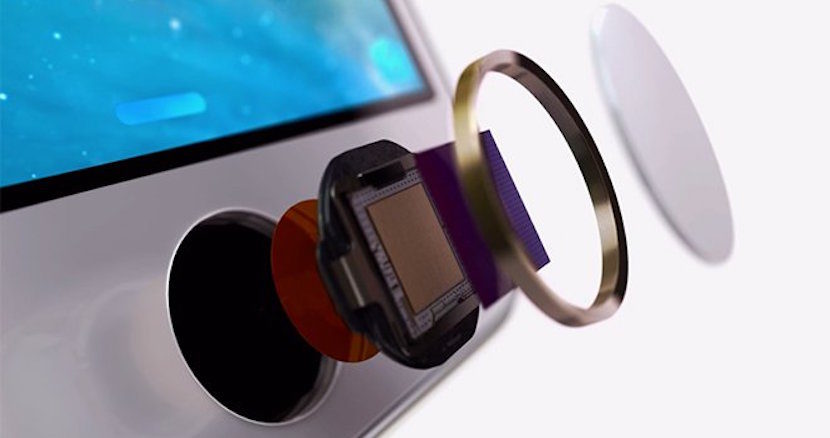 The most famous “Error 53” that has filled in so many of our articles. For who does not remember the cause, one of the so many that the Cupertino company has open, during one of the latest updates of the company, when a user changed the front panel of an iPhone that might slightly affect the TouchID, and also did it beyond the official Apple service, decided to lock the device with what is known as the “Error 53” which left it completely unusable. These peculiar methods brought much tail, since there are many company users who do not have virtually access far to the official technical service, at least comfortably.

Since courts of Australia return to the fray with the “Error 53”, suing Apple for their restrictive policies of service, and of course by this famous problem.

This time has been the Australian Competition and Consumer Commission which has seen fit back into the company from Cupertino in the courts. And it is that being honest, any lawyer like me dream of working for Apple, not possible access and ease of buying their products, but for something that is not going to miss is never work. This federal procedure has its base in the fact that Apple has stopped completely useless thousands of devices from the company after the update of the month of February of last year. As we have already said, the “Error 53” focuses only on devices equipped with TouchID, to install screen modules unauthorized by the Cupertino company, and which is not their corresponding canon.

According to the Australian Competition and Consumer Commission, Apple has violated what would be known as the Australian country consumer guarantees. This refers specifically to the quality, the repairability and media that the companies put to continue efficiently the useful life of the product. In fact, Apple has done anything regarding this topic.

How has the Australian authority justified the demand?

These are the words that have been left in the statement to make us an idea of the scope of the demand and the reason for it:

Deny consumers the warranty rights because parts from third party manufacturers, we have chosen not only impacts on the rights of consumers in general, but it deters other users to manufacture and provide service alternatives that clearly have one lower cost than the ones offered by the original manufacturer, which produces inequality.

It is quite clear that Apple intends to that no dealer or repairman unauthorized goal hand on their devices, us certainly do this. While it is true that the company is just now making their warranty policies more flexible, allowing for example entering the guarantee program some devices that have previously been opened for a screen replacement. This is the answer given by the spokesman in Australia of the Cupertino company:

We take the security of our users very seriously. The ‘Error 53’ is the result of a series of safety tests designed for our products. iOS checks that the TouchID has not been manipulated and works properly on our iPhone and iPad, therefore giving errors to be handled.

If the system detects any type of alteration, the TouchID stops, as well as other systems such as Apple Pay.

In short, seems to be that the long controversy over the “Error 53” is still present, while Apple has implemented methods to avoid that continue to affect many more users. The reality is that we could understand that Apple hates not authorised technicians to repair their products, especially if we take into account that a replacement for display at the Apple Store in Spain is fairly cheap compared to the rest of offers, but the freedom of the user will always be ahead.