Christopher Stringer, designer of Apple leaves the company after 21 years 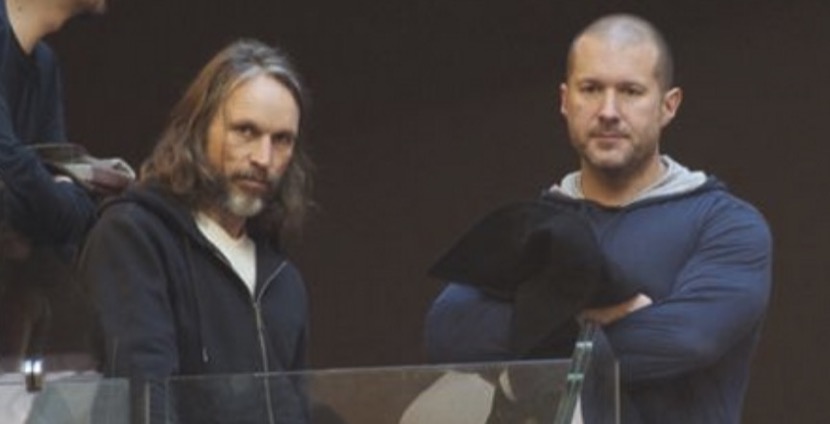 A few days ago we inform you of the last movements of staff in the offices of Cupertino, after signing the former Executive of YouTube and Spotify. While some join the ranks of Apple others drop out, as it is the case of Christopher Stringer, an industrial designer who had formed part of the design team of Apple during the past 21 years, as we can read in The Information.

The team of Jony Ive is governed by an extreme secrecy, so for the moment it is not known the reason why the Stringer has left the company. His departure comes two years after Ive has held the position of design Director taking a step backwards in the management of day to day of the design team of the firm, a task that became hand of Richard Howarth.

Stringer is the second designer who left the company in recent times, after the departure of Daniel Coster joins GoPro 20 years after having become part of the company. In the middle of last year, began circulating rumors that pointed to the possible exit of Jony Ive, but quickly the design Director of the company came out to deny these rumors, which were based only on speculation without any Foundation, as he expressed it.