Digital avatars for your iPhone, the latest patent from Apple 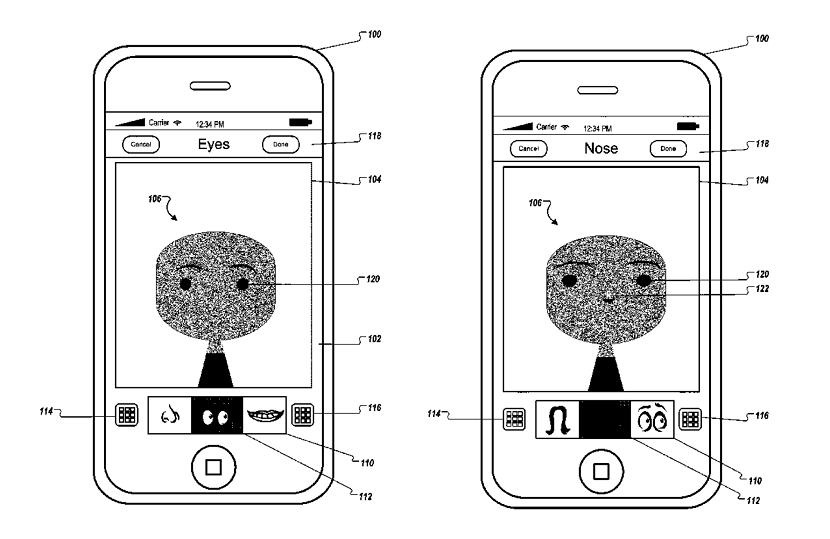 Apple likes to patenting many things, too many might say, is that these patents that we are commenting on month-to-month, normally not behind is absolutely nothing However, check them out and watch them with little faith does that go by making a slight idea of what the Cupertino company aims for the future. This time the patent is not so fanciful as we used, but is perhaps more strange than usual, a set of avatars digital to our iPhone, which seem to be between low and very little utility practice, isn’t it?

Except that Apple intends to innovate with its second social network, or that the avatars will we represent in any section of the system, you don’t have any logic. In fact, if we stick to the design of the device of the patent, it seems that it is something that Apple has been working long enough, while logos seem renewed 7 IOS, the Home button is the classic without TouchID.

Apparently, Apple could pretend that we do have a system of digital avatars through the operating system, something akin to what Nintendo offers with its Mii, an avatar representing us in the rest of the activities and the social function that we could give to the mobile device.

It will allow users to create and customize avatars to give you use in the games online and other applications. From a sketch, the user can add and improve the appearance of your avatar. Aspects such as eyes, nose, hair, mouth… and other items associated with the physical characteristics of humans and fashion can be modified.

The less interesting this initiative from Apple that apparently has been in process since the year 2011. We don’t know if we will see this new system of avatars soon, as this 2017 WWDC is a good place to display it.

Previous Curved screen and 8 USB-C on the iPhone? I don’t think so
Next Convert your videos and GIFs into Live Photos with intoLive Pro, free for a limited time