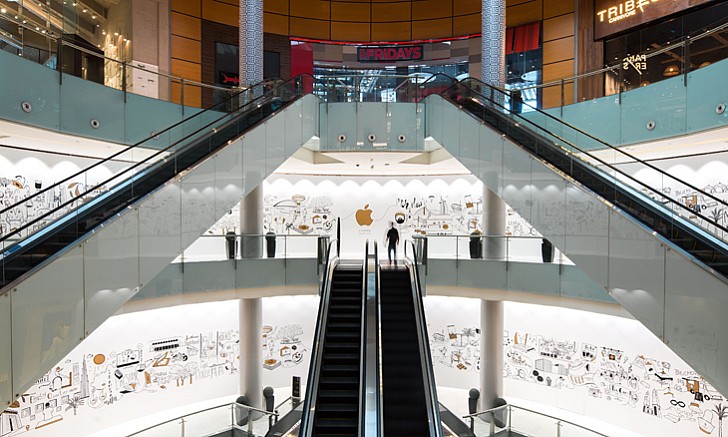 Apple has already prepared for its opening which will be the its third official store in the United Arab Emirates, in this case is The Apple Dubai Mall, which already shows the opening poster and will be added to the Mall of the Emirates and Yas Mall. In this case the poster displayed on the facade of the store makes reference to creativity and connectivity. The new store has excellent views of the Burj Khalifa and spectacular show which shows the great source of the enclosure.

In this case the temporary facade of the store which will have available two-story once to open and it has a spectacular mural on the wall that hides the store with some illustrations that want to show connectivity to small creative businesses from across the country and which attempts to represent some 35 local companies. We leave a gallery with the best photos of this mural that has placed Apple in the store prior to be opened: 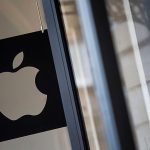 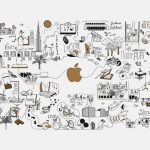 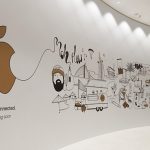 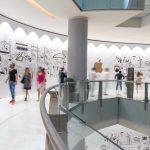 The truth is that this new Apple Dubai Mall, will offer users various activities which tend to be common in the rest of the company stores, as for example to test the code, creating applications and design, in addition to the typical options we have available as the solution of problems with devices or similar. This store also have experiences of multi-sensory learning for children with learning problems and courses of instruction for teachers who use Apple products in the classroom, among other activities.

At the moment it is unknown exactly opening date, but the poster shows a “Grand opening soon” next to the spectacular mural which means that it will soon open its doors to all users in the country who want to come to visit her.