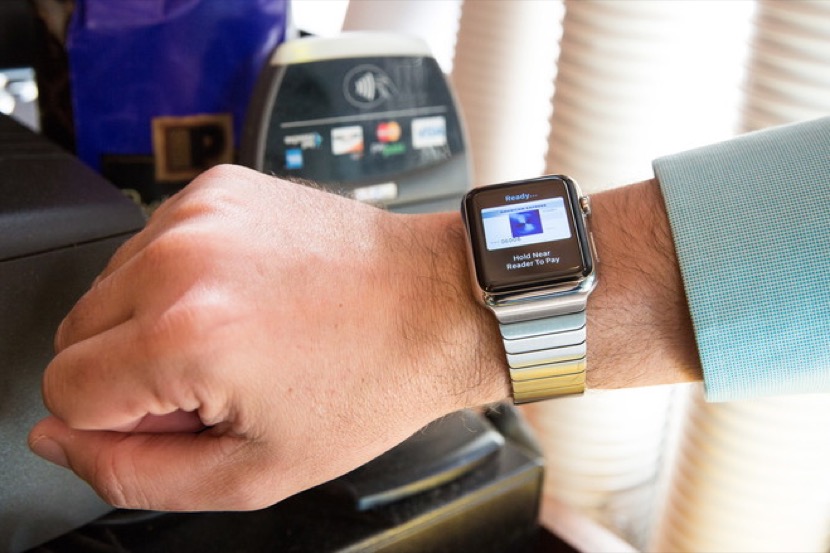 A 180 degree turn from McDonalds that Apple Pay to participate