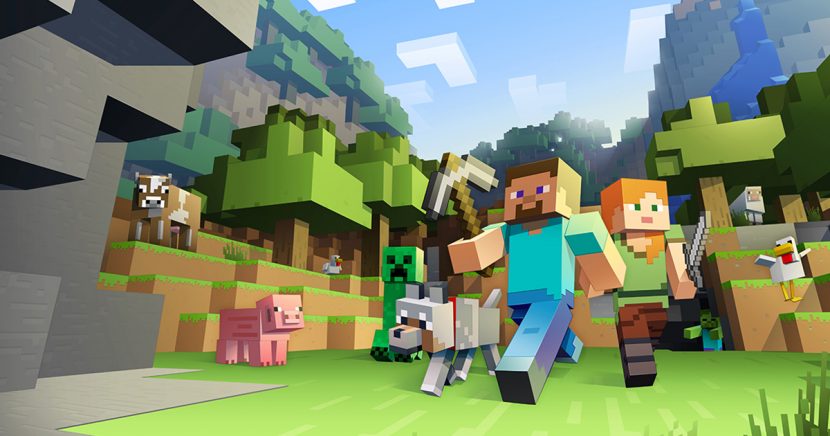 We are sure that many of you have downloaded Maincraft on your mobile device or even on the computer. If you’re fans of this mythical game of Mojang which was then purchased in the month of September 2014 by Microsoft by 2,500 billion dollars, now you have one more reason to not stop playing, the new Marketplace. This will allow the user to make purchases in the game in the form of textures, skins, or similar and then you can even earn money selling your own objects, worlds and others to other users. And that not only will they get profit developers with this new form of financing, the store coming this spring will allow users to obtain benefits.

Everything you purchase will be available in the accounts that we have associated devices, iOS, Android or PC, and as well as allowing the use of these and the purchase of objects, can also create and then sell to other users. Thus with the arrival in spring of this update of the veteran Minecraft game, users will enjoy playing and can also earn money. 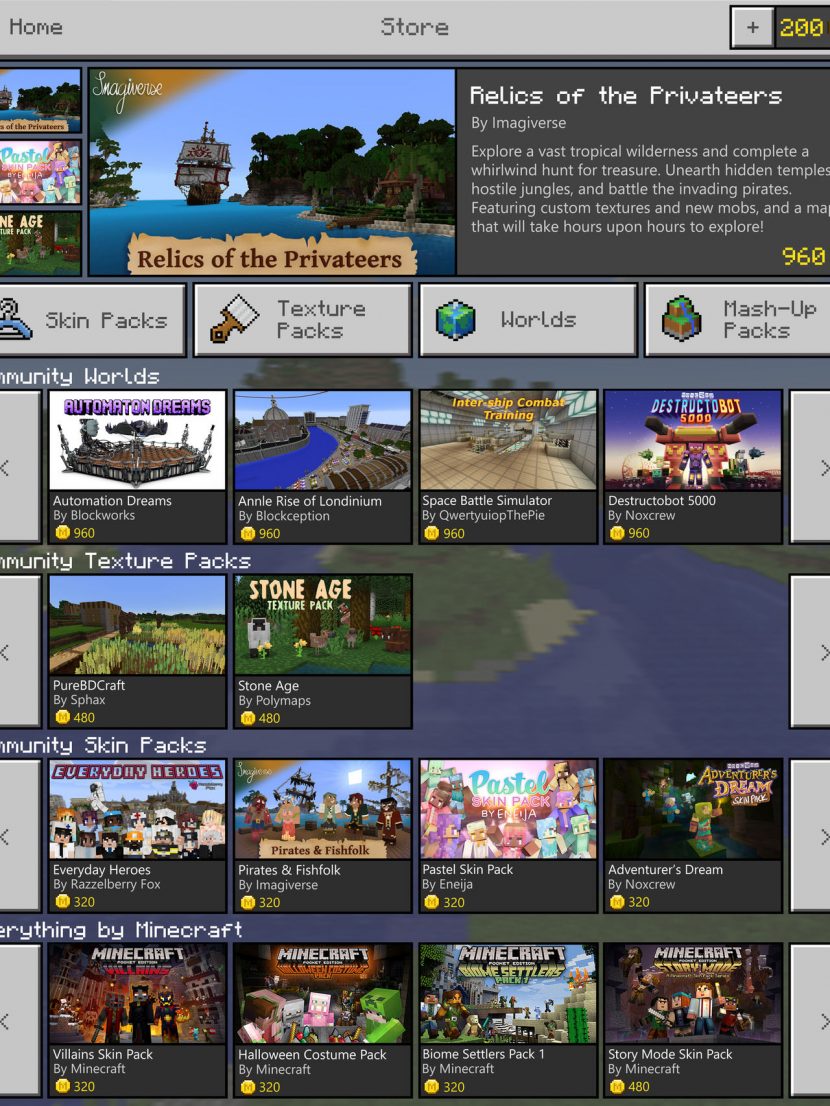 They the statements of John Thornton, executive producer of Minecraft Realms in the presentation of this Marketplace in the city of London, are clear to a better experience for users, who obviously will not be mandatory for these and will play as usual, but in addition there will be this option to make this kind of “buying and selling” between users. Thornton explained that for the players, this is the best way to get easily content to the game, and the creators ends up being a way to earn income with them. The game that is undoubtedly a phenomenon, and with this novelty will be allowed to the creative community professionalize their work and sell worlds, skins and textures.