It now appears that has touched the turn Facebook Messenger, the messaging platform that is currently just below WhatsApp in the classification. According to the social network, Facebook has begun to test the inclusion of ads on the platform of messaging in Australia and Thailand, ads that will allow businesses to show their advertising just under Favorites and the most recent talks. 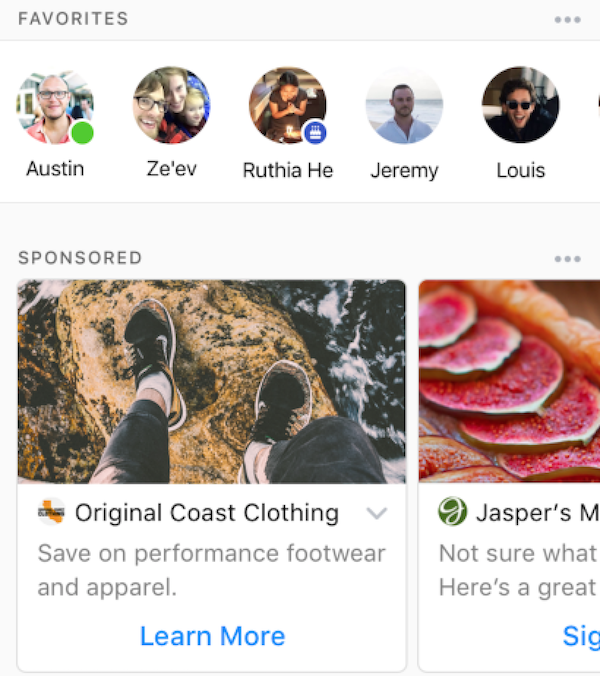 Facebook said in the same statement, Messenger users will have full control over this new experience in such a way that they may hide or get information about the quality and amount of advertising that is displayed in your application. Time advertisers will not have the opportunity to get in contact with the users. Of time the tests are are performing in Australia and Thailand as have commented more above between a small group of people. If tests go as planned, the social network will gradually expand the number of countries where the Messenger advertising will start to become a reality.