This is how it could be the iPhone 7 space grey 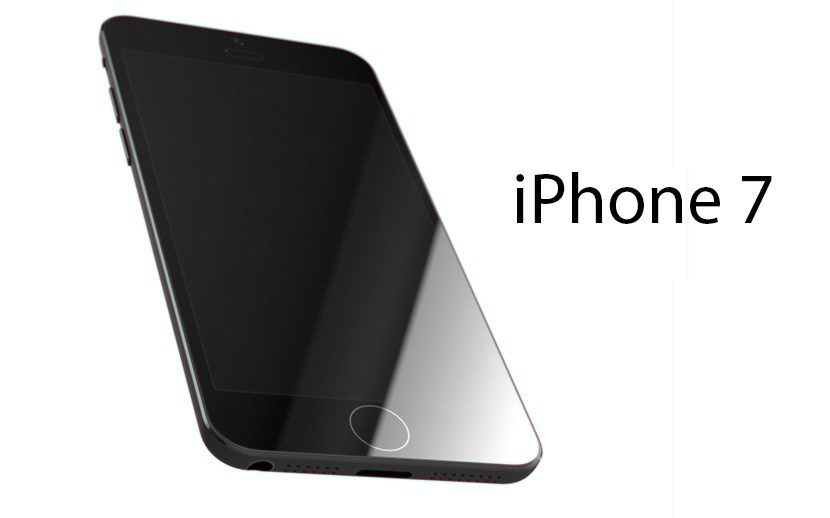 If we were to say that we are clear about the iPhone 7, we would say that it will be launched in September. Then there are many rumors, as you have the same design as the iPhone 6 with light touches, the absence of the headset port, possibly larger cameras and two speakers. The latest rumor to come into scene ensures that iPhone 7 grey space will have a much darker tone than we’ve seen in the iPhone 6s.

The iPhone 4S was the last to offer black both at the front and at the rear. From the iPhone 5, the spatial model black/grey tone has been losing strength, partly because the bezels of aluminum color was lost. Compliance with the rumors that reached us from Mac Otakara, iPhone 7 grey space could be as shown by the images of these concepts of AppleDesigner (the second) and ShaiMizrachi (the first). 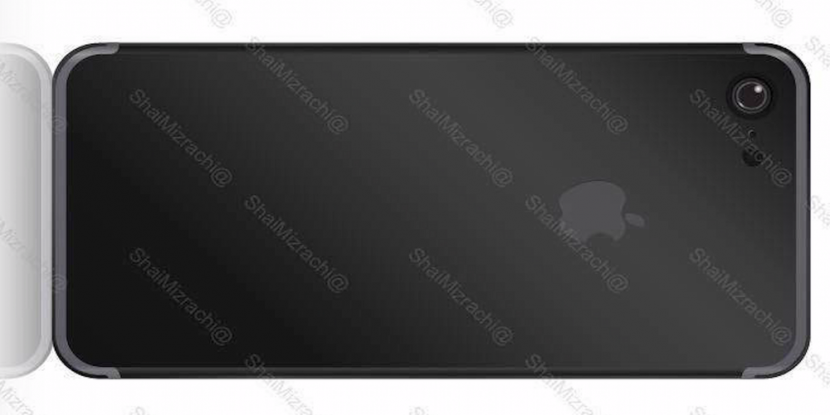 In both concepts can see that bands the antenna are on top and bottom edges and the camera is larger and it is closer edge. In the case of the one created by ShaiMizrachi they a little more notice because grey, has included them in the most normal thing in this case is that they were totally black. AppleDesigner has created two, one darker as which rumors and another with the back of glass, which would give the iPhone 7 an image similar to the iPhone 4S, bridging the gap. None of these concepts shows how would iPhone 7 Plus grey space, but the differences would be that the camera would be larger and should the Smart Connector at the bottom. 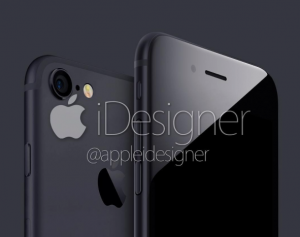 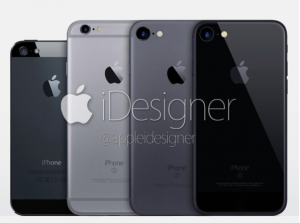 I must admit that the more dark I see the iPhone, more eager to have to return to the black. Do you think these two concepts of iPhone 7 spatial gray?