Alleged manufacture of iPhone 8 schemes still appear and on this occasion he shows enough juicy details about the hardware that could count the next smartphone from Apple.

Filtered by Slashleaks diagrams show a technical vision detailed that, apparently, will be the iPhone 8. This new graph insists once again on the possibility that dual camera is vertical and in addition it gives clues as to a possible motive that this is so: reorganize the space to leave more room for the front camera and the rest of the front of the equipment sensors. 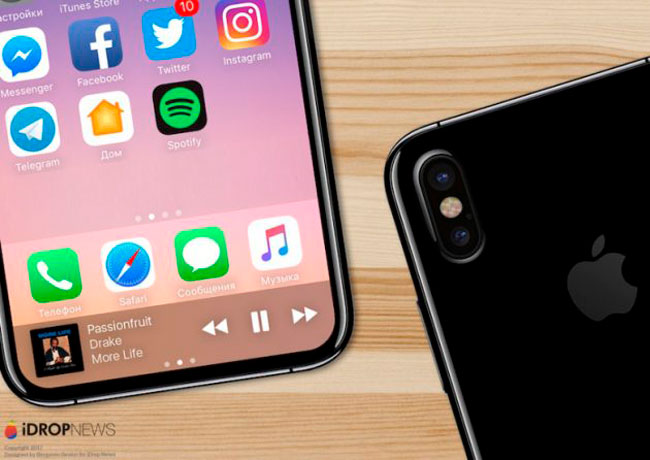 8 iPhone inside could be very different from the past generations

Front scheme reveals the alleged position of the front camera, speaker, flash true tone with sensor of ambient light and 3D sensors that would be destined to be used with AR functions through the Chambers of the device. Also the scheme lets see where would be located for facial recognition camera and the infrared sensor. 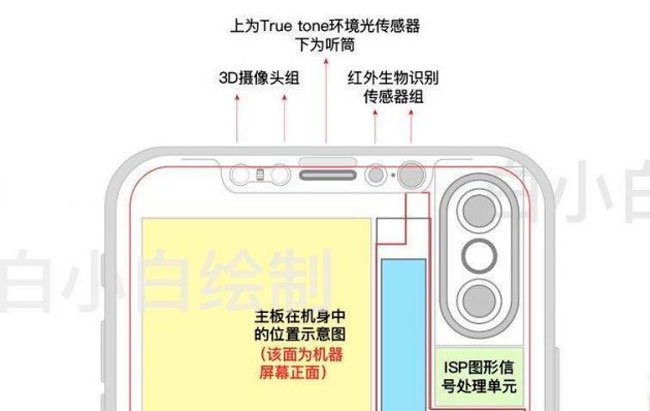 Another part of the leaked document also shows what appears to be the outline of the base plate of the iPhone 8. This shows that the plate would be even smaller than the one used in the iPhone 7, once more to optimize the available space on the inside of the computer. Also shows the positions of different elements of the device as the A11 chip, WiFi, NAND memory, the reader of SIM cards, etc, etc…). 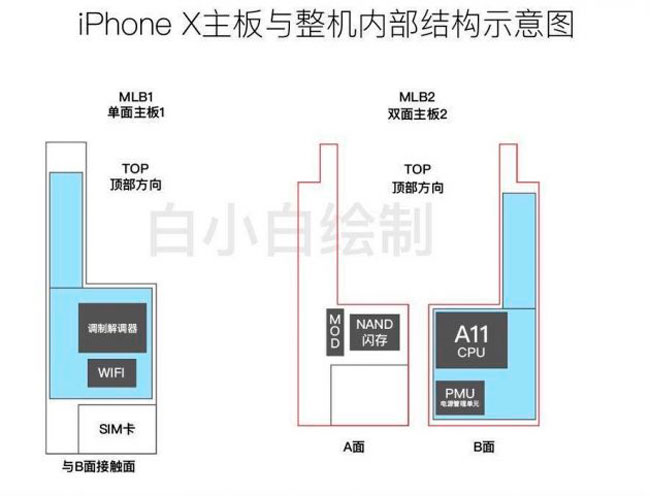 Two batteries, use of space or increase of autonomy?

A third diagram shows something really funny and is the presence of two batteries. The first of them would occupy almost all on the left of the iPhone 8, while the other would be located just under the WiFi card reader. We suppose that it is a way to take advantage of more space inside the computer and not having to sacrifice battery capacity or even to improve the autonomy from current generations. 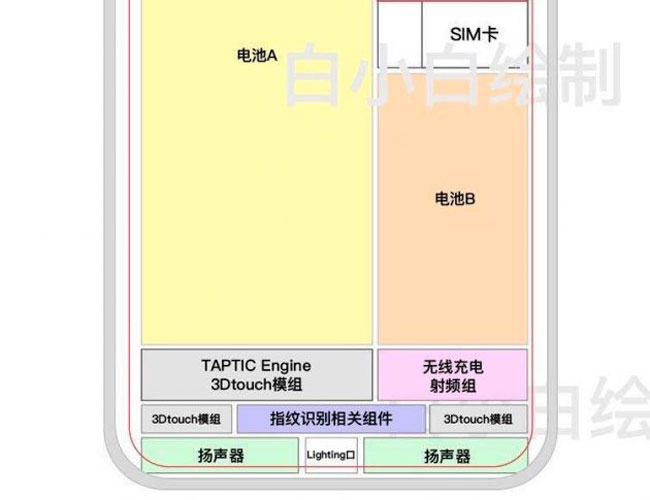 In addition, the image also ceases to see the position of elements such as engine Taptic Engine of 3D Touch technology, Lightning connector, or the presence of two speakers at the bottom of the device; one on each side of the charging socket.

We don’t know if these technical schemes of 8 iPhone are real or not, but there are so many leaks from different sources usually means something. Be it confirmed on this occasion?