Apple confirms the solution of mass calling 911 with iOS 10.3 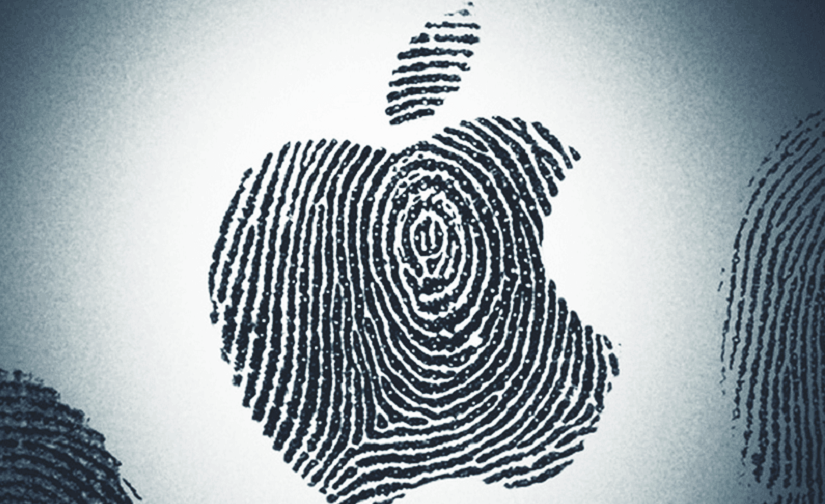 A couple of weeks ago I talked concern in the sector of American telecommunications about massive calls to 911, the American emergency service. Desai, an American teenager, was the creator of this vulnerability based on a JavaScript code by which the iPhone marked automatically and massive phone. This made thousands of calls to arrive and any minor, reducing the effectiveness of the service.

Apple has confirmed that iOS 10.3 solves the problem by adding a confirmation of the call so that this exploit saturate the 911. Many media believe that this is just a patch and that in next upgrades Apple completely eliminate this vulnerability.

Finally, the young creator of this vulnerability was detained and accused of 4 charges of computer manipulation. Today Javascript is still available, but a Wall Street Journal report, has confirmed that the problem of massive calls to 911 is solved.

Apple has already confirmed through a press release that was going to solve the problem and, finally, with the release of iOS 10.3, the Big Apple has fulfilled his promise.

The next update of the operating system prompts the user to press “call” until the iPhone call 911 (referring to the exploit, that whenever he left a pop-up was a call to emergency).

US media quoted above has spoken with Apple and has proved the vulnerability of Desai and has confirmed that the new update of iOS forces the user to confirm the call, as he says, literally in the following excerpt from the report:

Apple says that the update addresses this problem and now requires that users always pressed a second confirmation before initiating a call.

This is good news for the emergency service of the United States, which was alerted by the number of calls received in the past months, which neglected to people who really needed the 911 service.

Previous The application of riddles Blyss, is the free app of the week
Next Apple opens its accelerator applications in the India