Breaking News
Home / News / Apple had never been in a better position to Samsung, according to one analyst

Apple had never been in a better position to Samsung, according to one analyst 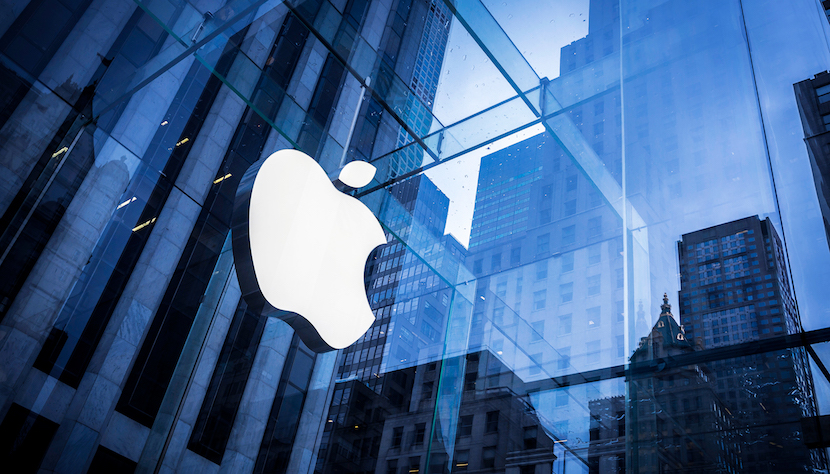 The tensions between Apple and Samsung are well known in a moment in which smartphones make up an increasingly important part of the society. The years of lawsuits and some other disqualification at public events so it demonstrated. Competition between the California company and the South Korean, however, could now opt rather than never had a side of the balance, according to the testimony of an analyst in Business Insider.

In connection with the recent events that have happened to the Asian company, Apple seems to have renewed his powers at a time in which the reputation and the ability to surprise the customer is everything. So Brian White, Drexel Hamilton analyst tells it.

Given the deblace of the iPhone 7, the arrest of the Vice President and heir of Samsung last week and a little traditional Mobile World Congress for Samsung, combined with the launch of the iPhone “X” this fall, we believe that Apple has Samsung on the ropes as never before in recent times.

All this has resulted in a loss of popularity of Samsung (not already appears on the list of the 50 companies most admired by Fortune magazine, while Apple ranks first) which could not be favoured by the calendar of upcoming releases. Samsung unveiled the new Galaxy Tab S3 at MWC, but will wait until the end of March to present its new Galaxy S8, when a special event by Apple is also expected to show new iPad Pro and some developments in the field of the iPhone.

The year arises in a very interesting way for the two technology giants and all that we live out, promising us a few months very interesting news and sales figures. 2017 can be a key year for the development and influence in the future of both companies.

Previous Apple had never been in a better position to Samsung, according to one analyst
Next We will have new iPad, but they will not come until may or June