Police forces require sometimes a smartphone or a computer data to continue the line of research for different reasons. In recent years we have seen how companies like Apple refused to unlock direct their large bodies of security devices such as the FBI or the CIA claiming that the privacy of users is above all.

After these events many companies set out to find legal ways to unlock devices. Cellebrite is a security company that said who have the technology to unlock an iPhone 6 and older devices, among those who are iPhone 4S/5/5 c/5S/6/6 Plus. 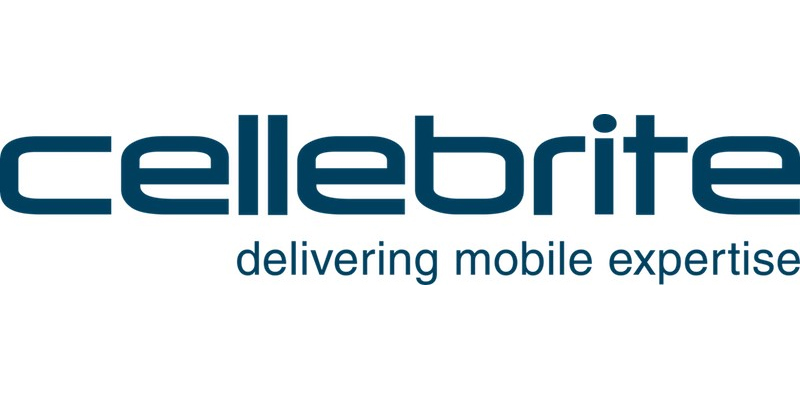 Legal unlocking of iPhones: a great step taken by Cellebrite

You may not remember, but Cellebrite was the company that was helping the FBI to unlock the iPhone from the terrorist of San Bernardino. A case that was under discussion for more than two months. Since then, Cellebrite has worked hard to carry out the process of legally unlocked and, as Announces Tal Shahar, director of forensics, research on Twitter:

That Yes, all these processes are conducted in the offices of the company since the strategies and processes to develop this release are very complex and worldwide can do them at home. Required machinery that only have access to companies such as Cellebrite.

The company, according to the latest drafts and affected, cobra more than 200,000 dollars per sign up annually for data extraction service. On the other hand, Cellebrite charges $1,500 for a single phone to unlock as it may be our own iPhone (but it wouldn’t make much sense). As reported from MacRumors, the data that can be extracted not only have to do with the user interface but also with certain data stored in applications like Facebook or Google Chrome.

We cannot deny that this step taken by Cellebrite is a check to Apple, who defended that user’s privacy is much above interests. Perhaps not within lot restarted produce a confrontation between the Big Apple and the companies that try to circumvent the security of iPhones.