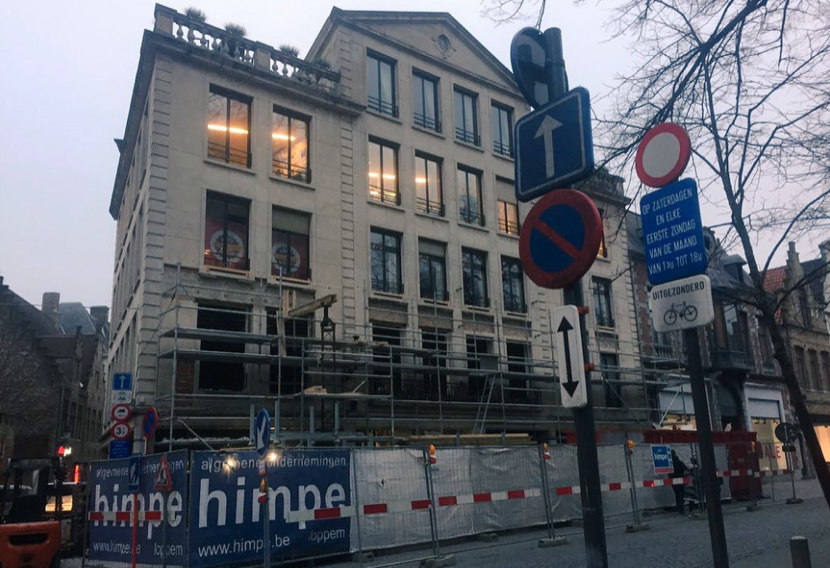 Previous How to downgrade from iOS 10.3 10.2 new iOS Beta
Next Read the full letter from Tim Cook Apple employees after Trump decisions