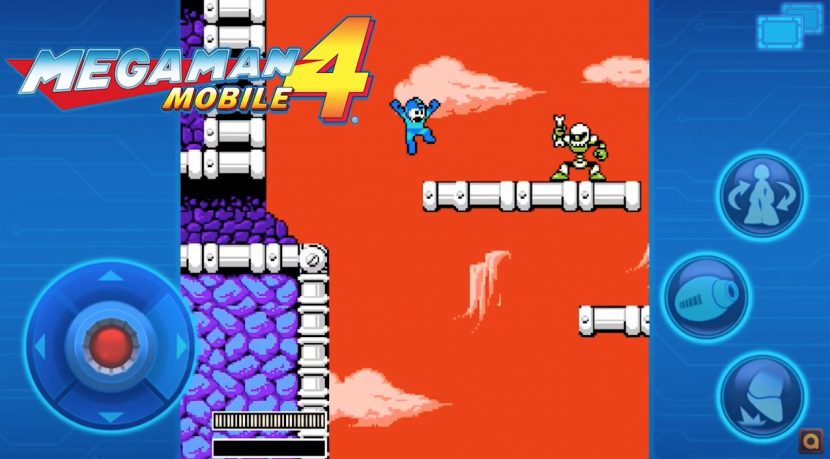 A few hours ago has been released the complete saga games Mega Man for iOS devices and also for Android users. In this case is is of an of those sagas of games that marked a time for many users, this is an of those sagas similar to it of Super Mario, in this case your first edition that came beyond by the year 1987, Mega Man is threw to swell the list of them games available for Nintendo and years more afternoon would come also a remake for them users of the console Sega mega Drive. This saga has been developed by Capcom and insurance that more than one will bring you good memories. 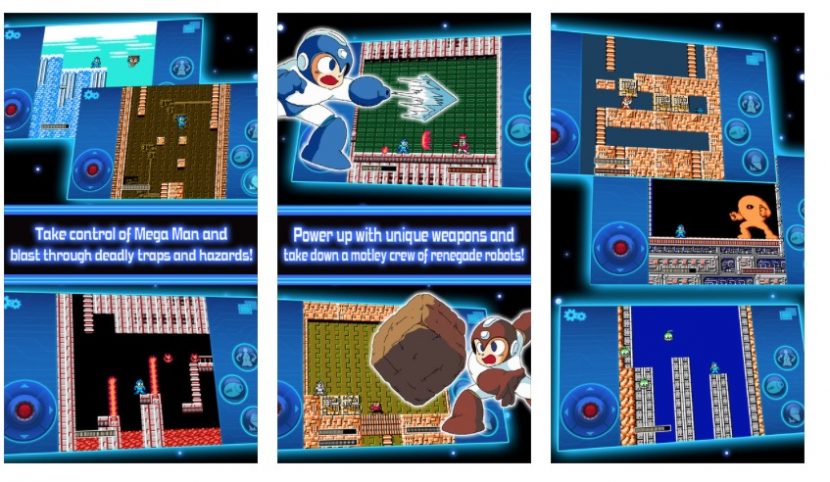 Mega Man, is known in Japan as Rockman and is is of a video game of platforms where the user has that move is towards the left and towards the right, upload and down stairs, jump and shoot to them enemies to survive. Our Megaman has an energy bar of life that goes running out as we shoot. Is is of a simple game that has that melody retro of Fund that can get to put the hairs of tip to more than one, but that as of fashion was in that time.

We leave an announcement video with six versions of the game released today itself:

Certainly many users is launched by this mythical game and in the event that want make it there that leave clear that each one of these games has a price of 1.99 euros, both to them users of iOS as for them of Android. In principle not seems that have that make any purchase within the own game to part of these 2 euros that costs to the home. If we look in them requirements necessary only is necessary have installed iOS 6 or upper and occupy a space between 7th and 110 MB approximately every one of them. Here below you leave the link to the first of them, the rest them you can find in the App Store already available.