The company has been testing these versions of its four platforms for weeks and at this time has been publishing different betas so that developers were also news and that their apps worked without problem.

What’s new with iOS 10.3 for iPhone, iPad and iPod Touch 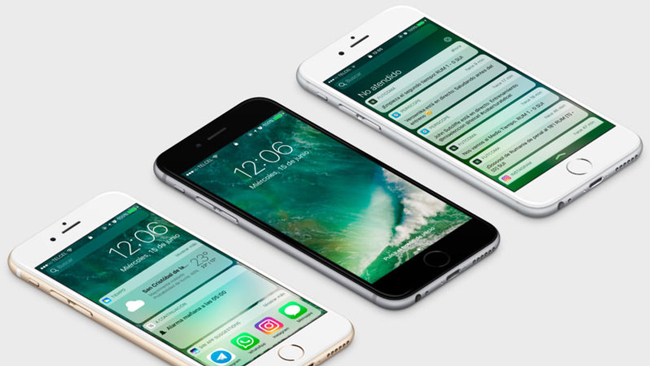 As I said, iOS 10.3 is the operating system more innovations and new features added in this round of updates. The most important are:

These are just some of the most important innovations that includes the new version of the operating system. To update, you must Access to Settings – General – software update and follow the steps indicating the device screen or connect it to iTunes. 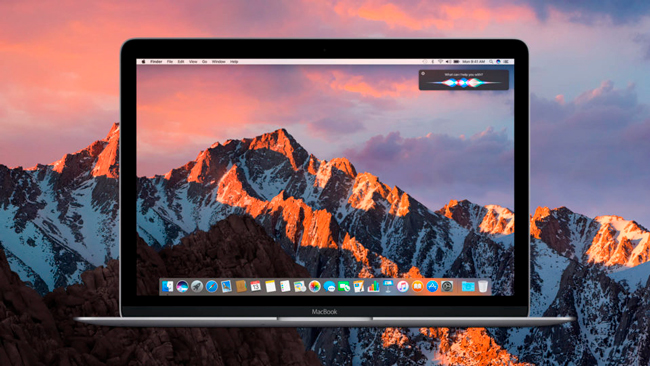 In the case of the Mac OS the main novelty is the night mode or Night Shift. This mode is present in iOS since about a year ago and now comes to the firm’s Cupertino computers.

To activate this mode, the display will show warm colours with beige tones. Thanks to this your eyes not be forced, especially at night or in little lit environments.

Other improvements and innovations are focused on increasing the performance, stability and security of the operating system.

To upgrade macOS to version 10.12.4 you must click on the Apple icon in the top left of the screen on your Mac and then open the Mac App Store. On the updates tab, you can start the download and installation (you need to restart your computer to complete the update). 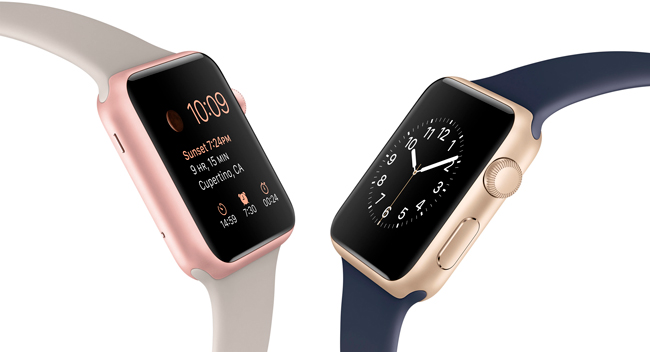 In the case of the Apple Watch are also novelties in the new version of its operating system, although they are less conspicuous than the previous.

In particular Apple has incorporated the way Theater in watchOS 3.2. When you activate this mode on the smartwatch, the screen will not light never automatically. To turn it on it will be necessary to touch on the screen or digital device Crown.

To upgrade to watchOS 3.2 must open paired with Apple Watch iPhone app Watch (the smartphone must have iOS 10.3 pre-installed) and follow the steps on the screen. 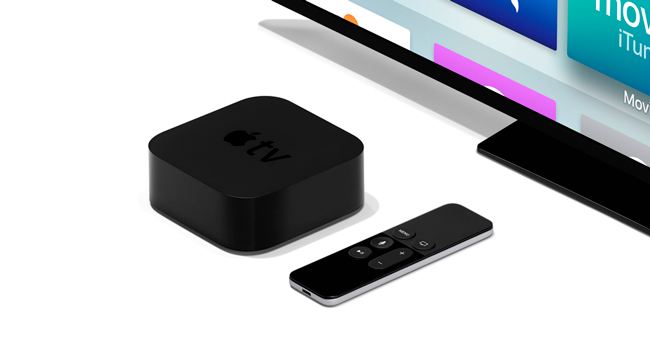 Apple TV also receives some developments as improvements in scrolling when navigating through the menus of the operating system, as well as an improvement in the management of the stored files. On the other hand, it also incorporates focused News USA as integration with VideoToolbox users.

To upgrade to tvOS 10.2 you must open the settings app and access the General – software upgrade path.