Still receive information about the next generation of iPhone and on this occasion Digitimes is the medium that has published new data concerning an important component of the terminals, the SOC.

According to the information handled by the Asian media, Apple has already commissioned the production of the A11 to TSMC chip, the same company that has made the entire output of the current A10 chips containing all iPhone 7 and 7 Plus. 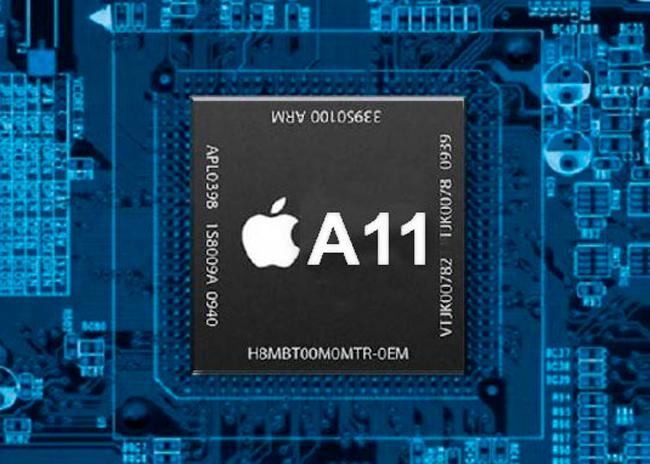 According to the medium, the A11 chip is based on a FinFET 10 nanometer manufacturing process and will use a process of encapsulated “wafer-level integrated fan out” technology-based.

The current chip is manufactured under a 16 nm FinFET process, so it is expected that the new model has an greater heat generation and energy efficiency. Thanks to this, the chip will the next iPhone to have autonomy and greater than the current power. 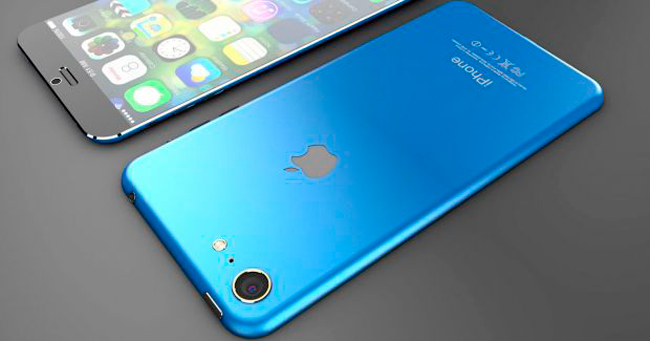 The so-called A11 chip that would manufacture TSMC would be destined to be installed on all units of 7s, iPhone iPhone 7s Plus and iPhone 8 screen OLED that reach the market. I.e., this medium supports the theory that the next generation of iPhone will consist of three different models: an update of the current model as is usual in Apple and another version of a much higher range to celebrate the tenth anniversary of the device.

As we always say, it is early to be sure that this information is real, since it is based on rumors and leaks in the supply chain. However, in this case it seems to have enough sense and it’s not unreasonable that Apple will once again rely on TSMC to manufacture mass of SoC that will lead the next generation of iPhone in its entirety.