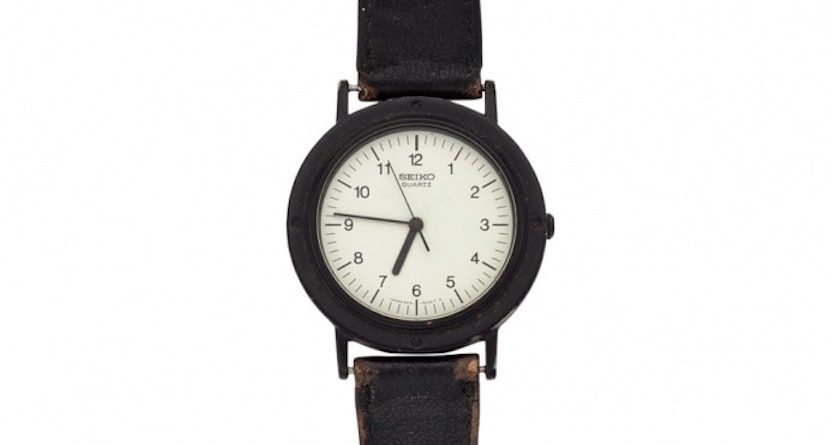 Many are collectors that years after the death of Steve Jobs, paying significant sums of money to be able do with personal objects of the founder of Apple with Steve Wozniak. Throughout the history of Apple, many have been the photographs of Steve Jobs who have been part of the history of the company. In one of them found Steve Jobs next to the logo of IBM, when relations with the company do not pass through its best, as it is today. 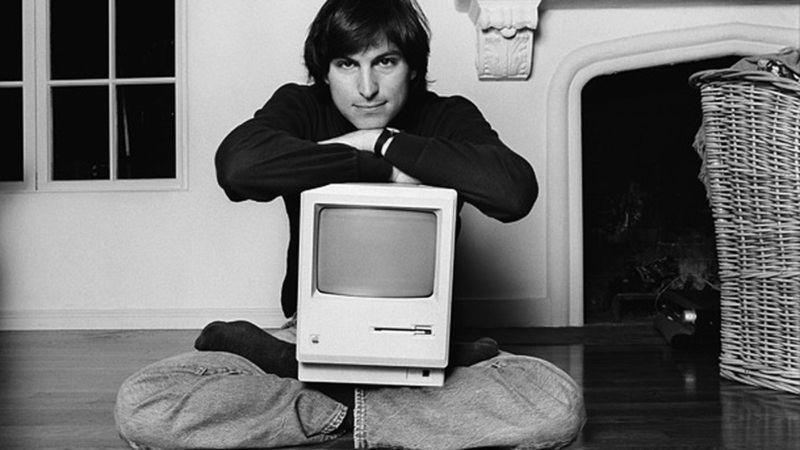 In one of the photographs that have become the company’s history, we find it over these lines where we see Steve Jobs alongside the first Macintosh at his home in Woodside. Although not shown very clearly, clock carrying Jobs on his wrist was a Nano Seiko, a fairly simple model that did not offer anything in particular. For all the mythomaniacs people who follow the company, company Seiko in Japan has just announced the launch of a limited edition of 6431-6030 Nano Seiko, a model that will be available in white as he sported Jobs or in black with a sphere of 37.5 mm and 33 mm (model of Steve Jobs).

As I mentioned above, this model offers us nothing special in terms of watch-making, and the company did not want to take advantage of pull represents the figure of Jobs, since the price of this device will be 177 dollars. Only Seiko has released 1982 units in white and 300 in black, so it is unlikely that you can get one of these models, so you will have to go to resale. In February of last year, was auctioned the original watch that Steve Jobs looked at those photos, reaching a final price of $42,500.