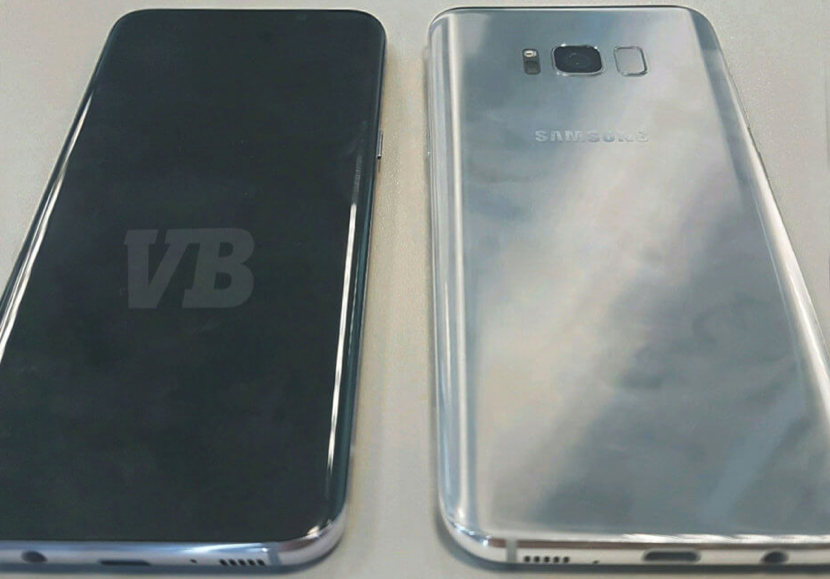 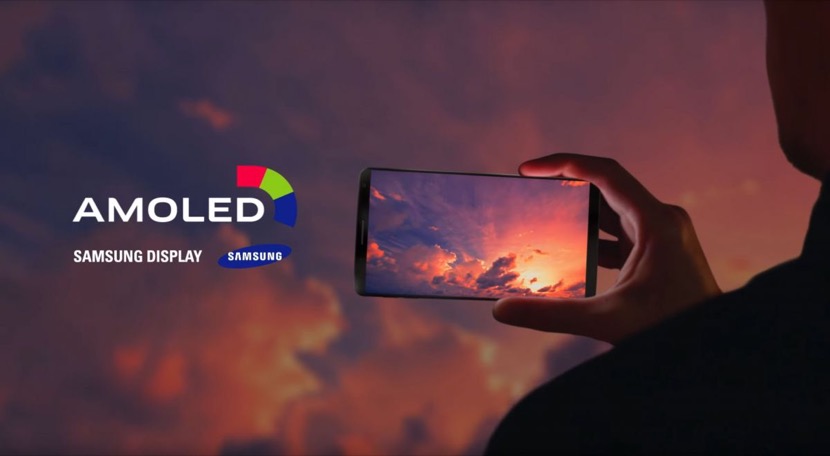 Previous Applications can change icon in iOS 10.3
Next The Galaxy S8 will switch place the fingerprint reader: what will Apple do?