The new MacBook Pro Ride the fastest SSD on the market

The new MacBook Pro have been presented already a few days ago, but still we continue getting to know details about them, and in this occasion plays talk SSD memory that Apple has integrated into the equipment.

According to the first tests, the new MacBook Pro are the fastest on the market in terms of speed of read/write “disk” portable. Apple has achieved this through the use of SSD drives with PCIe connection and the use of the NVM Express technology (NVMe, Non-Volatile Memory Host Controller Interface Specification). 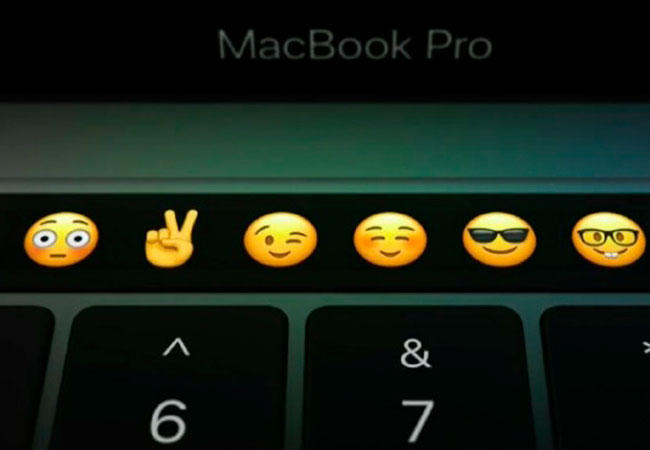 Thanks to this, Apple has managed to the new 13 inch MacBook Pro reaching speeds up to 3.1 Gbps and 2.1 Gbps in reading and writing respectively. With regard to the model of 15 inches, the speed of writing is still more high, reaching the 2.2 Gbps.

Connections that have most laptops to connect their memory SSD SATA III are saturated environment to the 500 Mbps, so the difference is obvious and extremely large.

These rates have an impact very real during the use of the equipment. Are capable of open any application more fast that in others computers, export a file large from any program is held of a way much more agile and, in final, any operation that requires read or write in the memory internal of the team is will be of a form more fast. This ultimately translates into better overall performance equipment and higher productivity for the user who is working with the laptop. 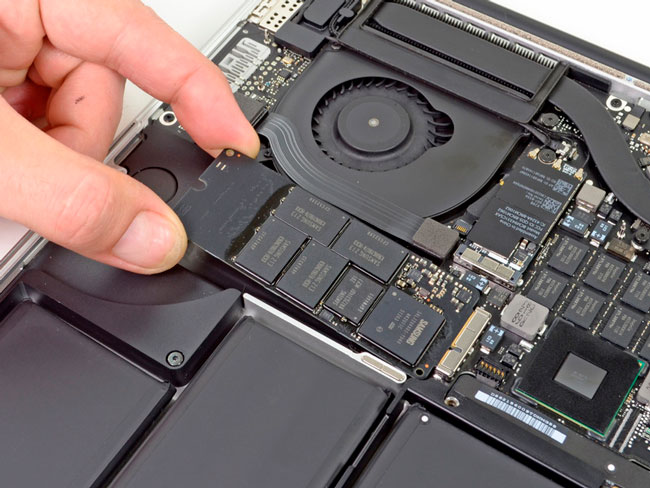 Many times it accuses Apple of not innovating and have stayed anchored in the past from the loss of Steve Jobs, but these things show us that it is not so. Apple is still a tremendously innovative company and above all who ventured to differentiate themselves from the competition.

Is true that an innovation as the use of this type of memory of storage in its range of portable can not be so shocking to eyes of them consumers, but the reality is that this type of things makes advance to it industry and encouraged to others manufacturers to implement it also in their ranges of computers (something that in this moment make very few and only with some ranges very high). Furthermore, they are the kind of improvements that help us get great satisfaction when we use a product from the Cupertino company.

Is true, not is a screen touch with a support that us allows change the position of the screen and that makes different the computer of other visually, but itself is an innovation real, tangible and that will allow to ALL them users of them new MacBook Pro be more productive at the time of perform any task.