Apple hires a former Executive of YouTube and Spotify

Plans of Apple to plunge in the creation of content just not at all clear. So far has already given the first steps with the reality Show Planet of the Apps, a program that ended its record last January and coming soon exclusively for subscribers of Apple Music.

The program also Carpool Karaoke you will soon arrive at this platform, in a shorter duration to the original format. But it seems that the guys at Cupertino want to expand the audiovisual at Apple Music content, at least as we can deduce from the last signing of the company, a former Executive of YouTube, which according to The Verge is intended to promote the creation of content for the Apple music platform. 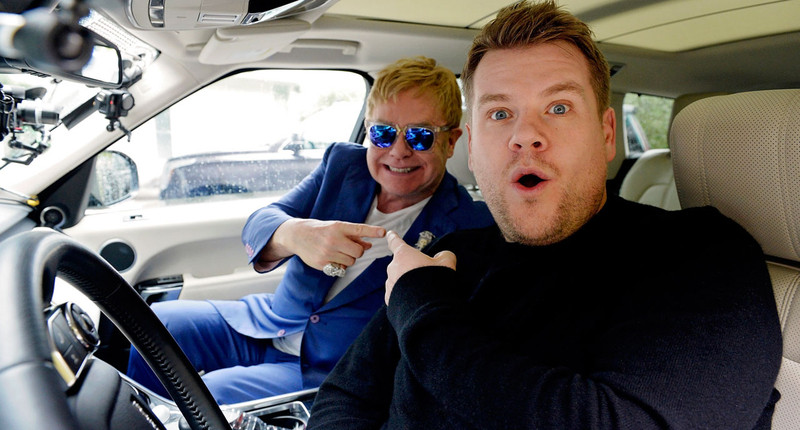 According to The Information, the new signing, Shiva Rajaraman, will report directly to the Eddy, senior Vice President of Software and services from Apple. In his profile on LinkedIn, we can see how Shiva has previously worked for 8 years in YouTube, and subsequently the Swedish firm’s music streaming Spotify during these last two years. Now is responsible for the strategy and audiovisual content of Apple Music.

Shiva was an important part of the agreement reached YouTube with Disney so the latter would offer all of its contents through a subscription system. It has also participated in similar activities on Spotify, reaching agreements with Disney, Time Warner and NBC, in addition to various collaborations with some applications such as Discover and Spotify podcast section.

Own production in Apple, does not seem to have marked a roadmap and the signing of Shiva has all the ballots to steer the way and create a road map to follow, at least is what will try.