Apple Park shows is so little before his inauguration 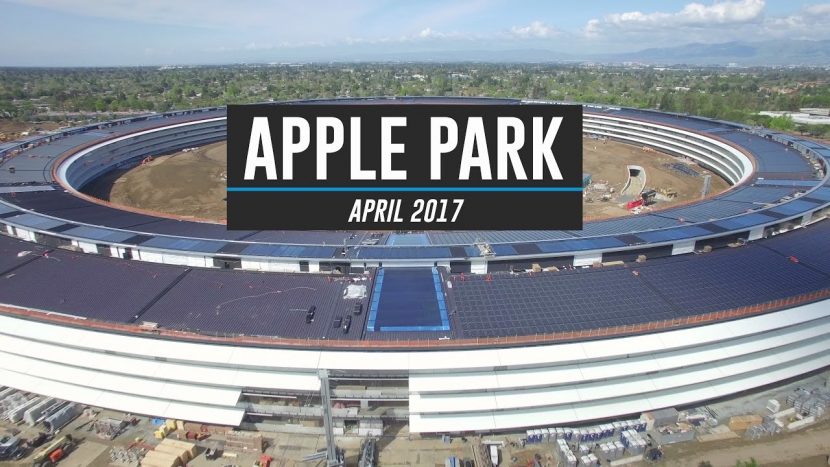 The Apple Park is about to open its doors oficialemente and of course this month also have the video to view of drone of the enclosure and the progress made. Time passes quickly and has already been two years under construction, the period in which Apple had planned completion of the first phase of the works, and when the first employees of the Cupertino company will move directly to the campus to work. But the huge project has suffered a slight delay within the time limits and is expected now that it is officially inaugurated in April.

No doubt users are pending everything going near the site and some of them licensed to pilot drones do it flying over the area and Matthew Roberts is one of the usual ones, so here we have their latest video of the place:

Other that usually perform this type of videos with its drone is Duncan Sinfield, so here’s his video also in the form of “bonus” to enjoy the views:

You can see in them that there are practically no machines on the grounds and the advances are important, but needs time to finish all the works in the Apple Park. But by the Apple Park drone flights could be coming to an end if we bear in mind that soon you need their first tenants of company bite Apple and Apple can try to avoid that these flights are carried out by the enclosure as happens today in the current offices, but this is something to already be seen over time and can be a bit lenient until it start using the site, we will see what happens.

Previous Apple opens its accelerator applications in the India
Next The day will ad. In this case for Apple Watch Series 2