How add music to the videos of Instagram Stories and Snapchat

Snapchat became fashionable the creation of ephemeral stories that disappear automatically 24 hours after being published and few months ago Instagram climbed also on the bandwagon. The idea original of this type of services is publish videos or photos that form a story along them 24 hours in which are available, but that not have practically Edition more beyond of some filters, stickers or text overlapped.

This is fine, so what we see is often more correspond with reality and moves a little of the postureo in social networks. Although we love this, it is also true that often a story becomes slightly monotonous or boring to not include any music track and this is about what we want to talk about: How to put music to the stories that we got on Snapchat or Instagram Stories. 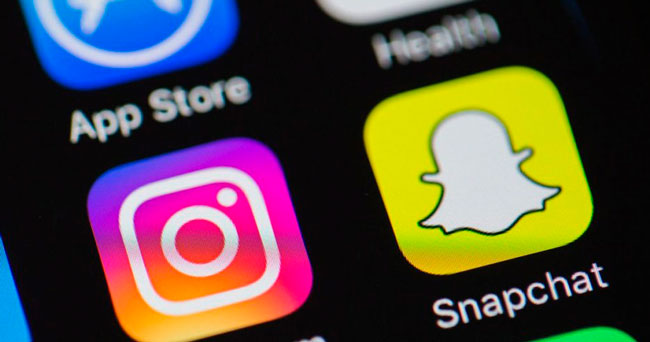 By the time any of them two networks social includes the possibility of insert music on a video that want to publish in our history, but itself can include it at the time of record it using a small trick.

Basically the trick is in start the playback of the song chosen and give you to pause ones seconds before the time that want to include in the video that will publish in Snapchat or Instagram Stories. Later, at the time of the video, we will again begin playing and the music that is playing will be recorded along with the video that we do.

To achieve this we must give the following steps: 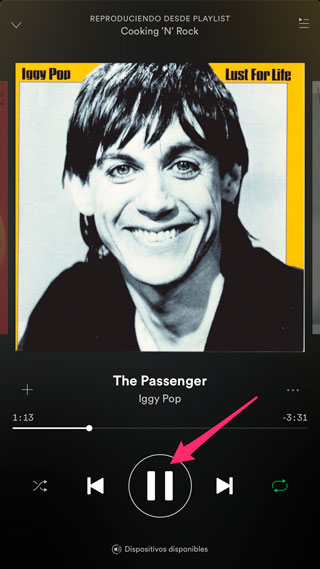 2.-press home to exit of music or Spotify, open Snapchat or Instagram Stories and us put in the screen of recording of video. 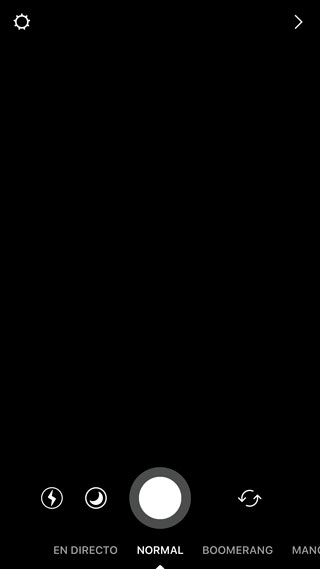 3 we deploy the Control Center by sliding your finger from the bottom of the screen. 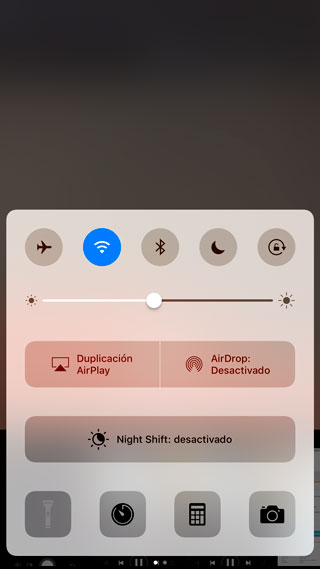 4. once deployed slip your finger from right to left to get to the screen with playback controls and see that the song that was playing is paused. We played on the Play button and quickly touch the screen outside the Control Center to close it.

5. just when the time of song that we want to include in the video we started to record and make the video we had thought.

This is all, with these steps the video resulting will have of fund the song (or sounds) that had in reproduction in the iPhone in the moment of make the recording.

ProTip: there is also a way of avoiding steps 3 and 4 and is to use a headset with remote control to stop and start the playback of music. Earphones included with all iPhones are a good choice. If you want to use this system we have to do is press the Center button on the remote control to stop or start playing music at the right time. That Yes, it is important to mention that in that remote control is also included the microphone, so we must be very careful when making it to not add noise to the video recording.

Previous Snapseed is updated for iOS by adding a new tool: curves
Next The Apple Watch broke its record historical of sales during the last quarter