The presale of the Samsung Galaxy S8 exceeds all company records 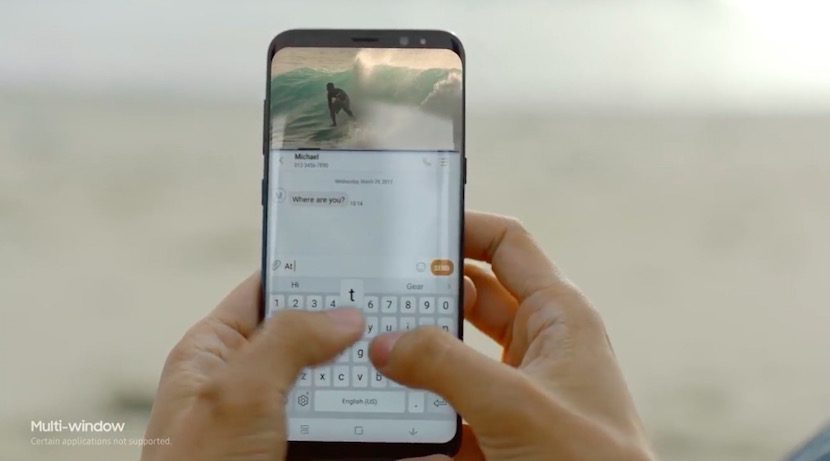 This is good news for the direct competitor of Apple announcing the best figures from pre-sales throughout its history with the new Samsung Galaxy S8 and S8 + Galaxy. The story communicates your own Samsung in a report which explains that they have even obtained with the Samsung Galaxy S7 and S7 Edge spectacular figures surpassed 30 percent during the same period of the last year 2016. Much is talked about the possibility that has not got good sales figures due to the failure of the Samsung Galaxy Note 7, but in the end it seems that the problem of the previous device did not affect fans and users of the company that bought the new models, beating the record of reservations.

All of this is really well and certainly we have no doubt of the good figures obtained by the South Korean company that through its Executive President of operations for Samsung Electronics America, Tim Baxter communicated the good news. Now need to realize exactly the amount of devices that have been reserved and above all how many of these could be back to Samsung factories if the red screen problem persists after the announced update is released via OTA to solve the problem.

In any case we are before a device that it is fully deserving of these reserves by its design and manufacturing materials, also in this case users who have purchased the device have been more money than an iPhone user since these Samsung prices have risen enough regarding the price of the previous model when it was launched to the market , but despite this the news is very good for the brand that is always in the fight together Apple with their iPhone to get the greatest number of users.

Previous Manage your files every day with File Manager Pro, free for a limited time
Next A team of Apple would be working secretly on diabetes